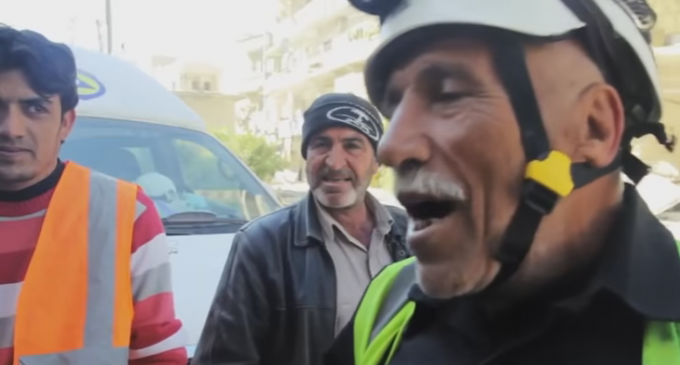 The Nobel Peace Prize morphed into a tool for making political statements a long time ago. Actually it's more like an award for who can best promote a globalist, new world order agenda. Promoting actual peace seems to have little to do with the thing. In fact, if the Nobel Peace Prize committee really wanted to be honest, they would just turn over the selection of the recipients to George Soros and save themselves the embarrassment of selecting warmongers as recipients.

Just look at the hoodlums who have received it.  Yassir Arafat, confirmed terrorist.  Henry Kissinger, globalist, mass-murderer, and all-around bad guy.  Al Gore, full of more hot air than the planet he purports to want to save.  And let's not forget Barack Obama, who received the award before he did anything to promote peace, and who turned out to be quite the warmonger himself, intensifying ongoing wars and promoting new ones.  Clearly, the award is a farce — a tool used to promote an agenda and reward individuals who have no interest in true peace at all.

If the purpose of the Peace Prize has been expanded to reward terrorists and terrorist organizations, then one of the current nominees fits that purpose perfectly.