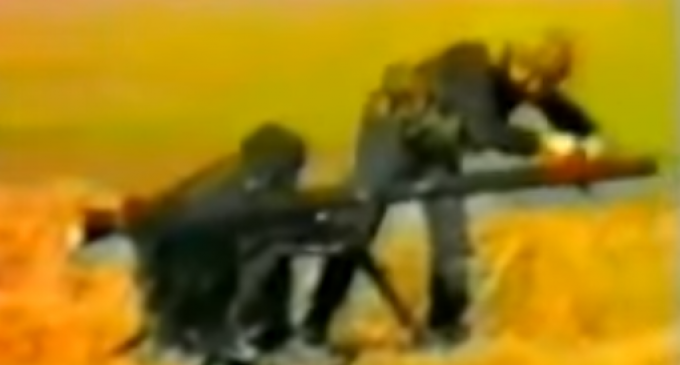 Why do Americans fear radical Islam? Besides the obvious reasons like the perversity, religious extremism, and complete disregard for the lives of others, this raises an interesting question: is it radical Islam that Americans fear or is it those who carry out atrocious acts in the name of Islam?

Yes, religion has been used to do terrible things over the years, liberals and atheists (is there a difference?) will never let Christians forget about the crusades. However, it's important to remember that religion is merely an idea without those who practice it.

It's the people who live by that religion that Americans truly fear, and once that fear takes hold, one simply needs to watch terrorist bloopers like the ones on the next page and see that they're really only fearing a bunch of idiots.

Watch video on the next page.