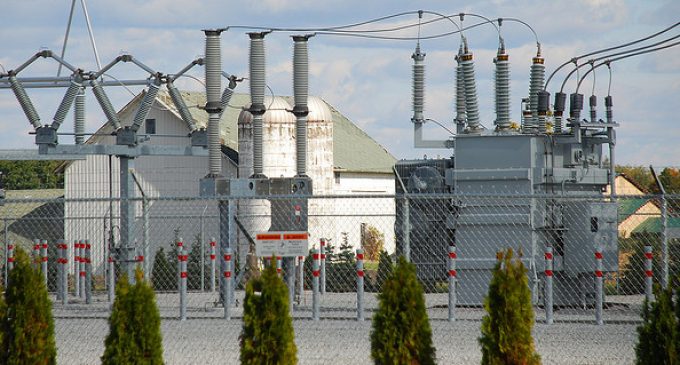 Terrorism experts warned a Wall Street Journal reporter that the nation's power grid is a vulnerable weak point. The say a shooting that caused damage at a California Power station was no prank, but likely a dry run by terrorists.