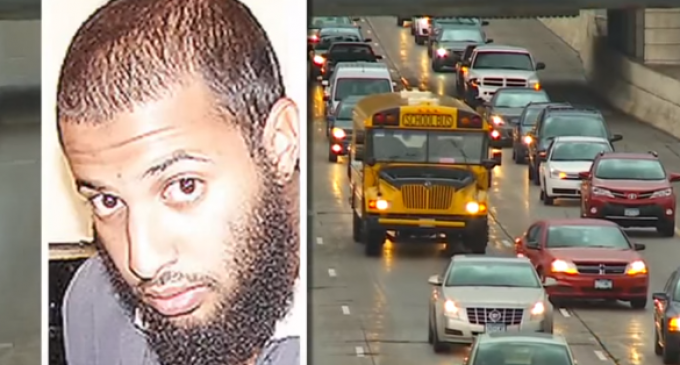 Amir Meshal was placed on a no fly list becasue he is a suspected jihadist recruiter.

The FBI didn't want to stop him in time either.

Finally, Samir Khan flew to Yemen, joined Anwar Al-Awaki and proceeded to deliver the Boston Marathon Bombing by instructing the terrorists behind it.

Many other jihadists around the globe praise Khan's work on how to attack the west at home and those are just the ones we captured.

On Sept. 30, 2011, Samir Khan was killed by a missile that struck Anwar Al-Awaki's vehicle. Many lives could have been saved by the simple act of adding him to a no-fly list.

Please see the next page for details on Amir Meshal's similar situation.