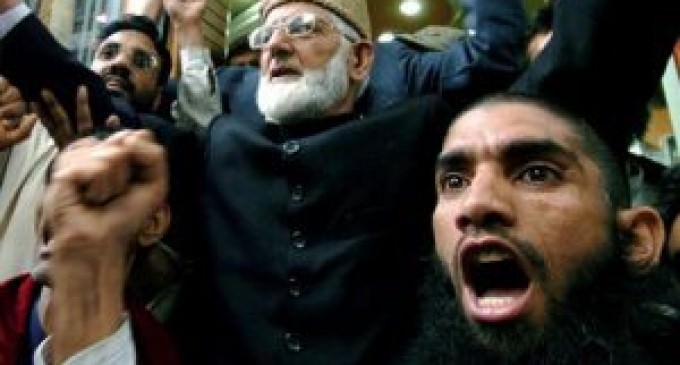 When Barack Obama announced his intentions to resettle thousands of supposed “refugees” across the U.S., many brash-talking GOP Governors immediately denounced the plans, saying that refugees from dangerous parts of the world would not be welcome in their respective states.

What most didn't do was actually take any action on the matter.

Tennessee's legislature, however, is stepping up and making the first move, taking Obama's leftist administration to court over the resettlement plans.

If it goes forward, this case may force an incredibly significant president to be set by the courts. Until now, foreign affairs are legally understood as the sole responsibility of the federal government. Should Tennessee win this challenge, it would put states in a position of power that they have until now never held in the history of The United States.

It's also for this reason that the challenges that stand in front of Tennessee may be insurmountable. While they intend to fight the administration using the powers afforded to the state by the Tenth Amendment, this Supreme Court has many times ignored the rights imparted to the states in favor of an increasingly large, increasingly powerful federal government.

To see more on the upcoming showdown between Tennessee and the federal government, continue reading on the next page: