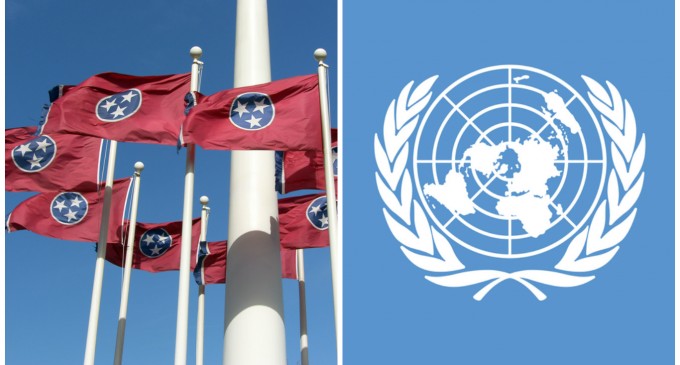 States rights vs federal rules is an ongoing power struggle that probably helps balance power in the nation. In recent years, and certainly during the Obama administration, the federal government has become an overreaching, power hungry tyrant, intent on forcing the public to bow to the will of Washington D.C. The battle is especially pronounced when looking at gun legislation, with the federal government intent on forcing nationalized background checks, and states pushing back and issuing more open and concealed carry permits as the nation has become more lawless.

Now it seems that Washington D.C. is going beyond the objective of limiting the rights of citizens to arm themselves, and is determined to give the control to non-American groups such as the U.N. in order to disarm the world.

It is stunning to think that any U.S. bureaucrat would think this is reasonable, and fortunately, there are state legislators that are pushing back and making sure that states rights and citizen rights are not trumped by federal laws, and even more egregious, by international bureaucrats.

This will not stand!