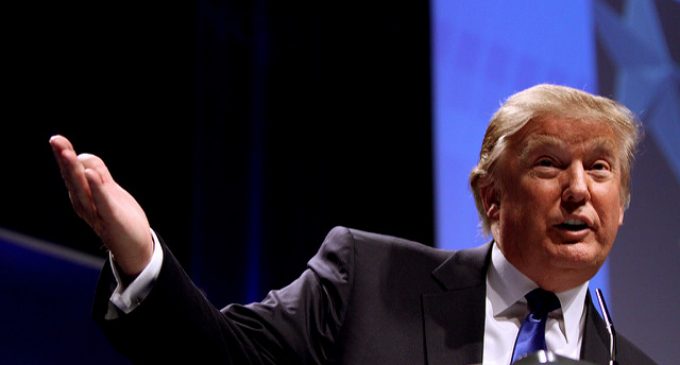 Lawyers speaking on behalf of President Donald Trump released a review of his tax returns from the last 10 years. Attorneys stated this action was requested by the President to give the public answers regarding his alleged ties to Russia.

No one was likely more ‘excited' to hear this news than Senator Lindsey Graham, who also happens to be on a congressional committee investigating Russia’s influence on last year’s election.

Lindsey, of course, was one of the folks outraged over Comey being dismissed. So, little Lindsey decided to put on his little pretend detective suit and play it up.