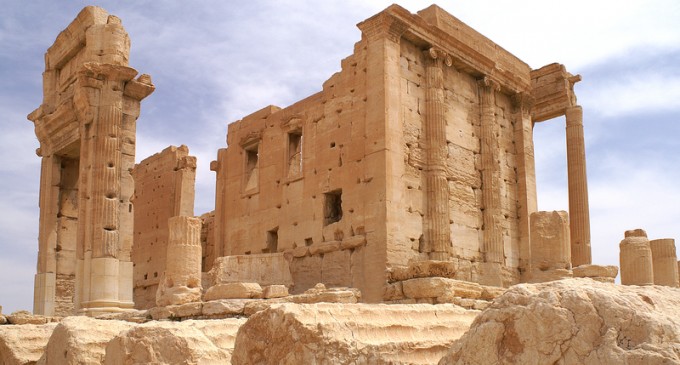 Popular culture is a representation of current ethics and mores in a society, but it is also a teaching mechanism designed to inculcate a rising generation with certain beliefs and standards. It becomes more difficult to measure the effect of these cultural instruments when they are presented as historical markers that are being remembered rather than cultural icons that are being celebrated.

If there is an exhibition in the Metropolitan Museum of Art that shows the Virgin Mary covered in a heap of dung, for example, is that really merely a display of the artists personal vision of religion, or is it meant to proselytize and convert viewers to the view of the artist? And if the Metropolitan hosts the display, is it also the objective of the museum to convince patrons and to suggest this is the proper way to think since the display is prominently displayed in a public venue where the cultural elites go? It is not such a simple thing when there are publicly displayed icons that imply societal acceptance and promotion. And perhaps that is why athiests are so anxious to have symbols of Chrisianity such as crosses and manger scenes removed from any and all public display.

Which makes the upcoming displays planned for New York and London next month a bit of a conundrum. Last year, the Islamic State or ISIS destroyed a 2,000 year old temple in Palmyra, Syria, because it represented a cultural history that conflicts with their beliefs and religious ethics. Now, in a gesture of defiance, Harvard University, the University of Oxford, and Dubai's Museum of the Future are joint venturing on a project to restore some of the lost architecture as a “gesture of defiance” to ISIS. But considering the historical background and cultural meaning of what ISIS destroyed, could it be that they were correct in removing an icon that represents a cultural abomination?

See page 2 for more background on this project: