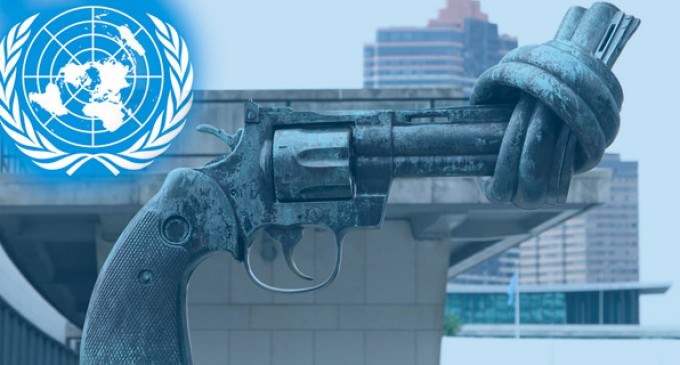 The Great Depression that inhabited the Thirties left a scab on America that took until the Nineties to heal. Since then, the Great Recession of 2007-09 has been effecting America in the same way.

As new generations form, there is a gap of people who would rather rip the scab right off than realize what role politics actually plays in this spasmodic state of economic crises' the world keeps “stumbling“ upon.

Is the world bound to perpetual banking bailouts by the tax payer? Could we even survive another one? According to The Telegraph, another collapse “would trigger a cataclysmic, uncontrollable backlash,“ and down that road the signs insists that the world could not afford another financial crash as it would drag Britain, Europe, and the United States back into poverty, and possibly create the collapse of capitalism itself.

The recipe is clear, and the ingredients are set. How could the world be so close to another economic crisis?