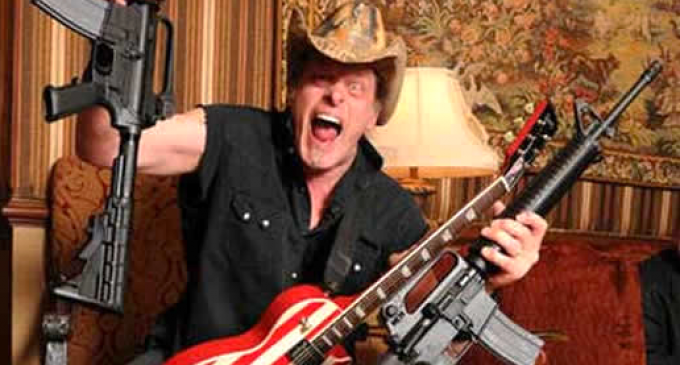 Donald Trump's meteoric rise might be inspiring other non-politicians to run for political office.

Trump may not have been the first celebrity to make the transition into government, but he certainly did it the quickest. Ronald Reagan became the governor of California and launched three presidential campaigns before the actor finally made it to the White House. Other celebrities — like Arnold Schwarzenegger and Al Franken — have successfully made the jump from Hollywood to politics, but none have managed to become stars of both.

But that might soon change. Reports indicate that one more celebrity is considering public service as a career — and he's planning on running as a Republican.

See why Ted Nugent wants to run for one of Michigan's senate seats on the next page: