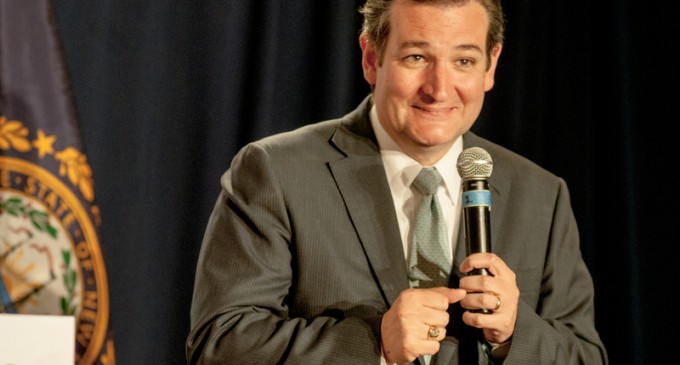 Remember when Ted Cruz and Donald Trump were criticized for their chummy debate demeanor and refusal to attack each other on the campaign trail?

Those days are way behind us, folks. Now, the men can't seem to stand the sight of each other.

The attacks got even more biting this week, as Ted Cruz went so far as to compare Donald Trump to a mobster with a pattern of inciting violence. It's a continuation of the liberal attacks that allege that Donald Trump is somehow to blame for the violence that has erupted at some of his rallies — violence that has been caused, in large part, by anti-Trump activists.

How Trump is somehow to blame for the actions of the people trying to tear him down is just as perplexing coming from Cruz as it is coming from the likes of Sanders and Clinton. Still the accusations endure.

To see Cruz's shocking comparison, continue reading on the next page: