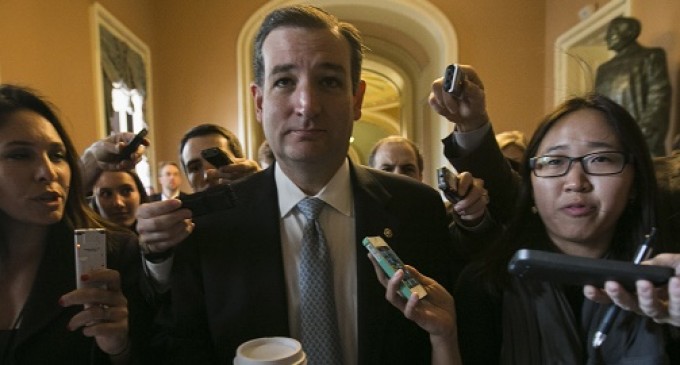 Senator Ted Cruz (R) released a list in 2014 of 76 illegal actions and abuses of power by the Obama administration. Of course, Obama spent more time in office after the release, so it is in need of updating.

“Of all the troubling aspects of the Obama presidency, none is more dangerous than the President’s persistent pattern of lawlessness, his willingness to disregard the written law and instead enforce his own policies via executive fiat,” Cruz stated.

“In the more than two centuries of our nation’s history, there is simply no precedent for the White House wantonly ignoring federal law and asking others to do the same,” stated Cruz.