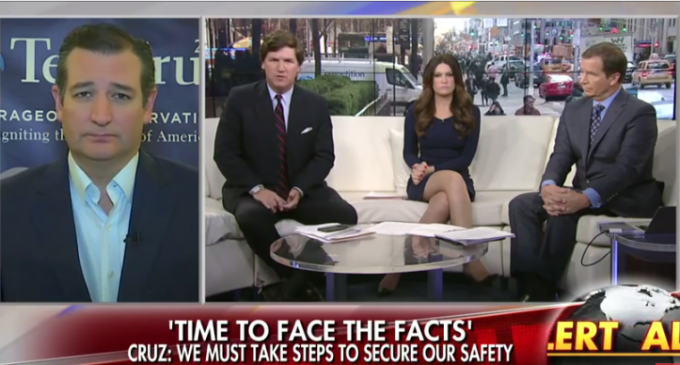 Following the attacks in Paris that left more than 150 dead and hundreds more wounded on 11/13/15, Ted Cruz, a Texas Senator and Republican candidate for President is standing up and calling out President Obama for his insane goal of bringing more refugees from Syria to the United States.

Cruz is saying the right things and is finally sanding out in a crowded field of Republican candidates for president but with President Obama reaffirming his desire to speed up the flow of refugees from Syria into the United States, and most of Obama’s cronies supporting him, is anyone really listing to what Ted Cruz and those who oppose Obama’s plan are saying?

More on next page.