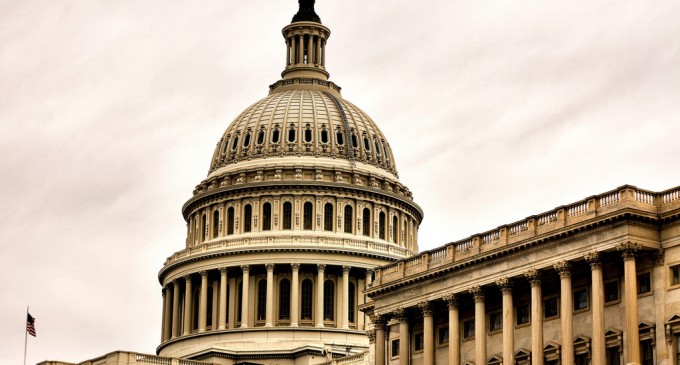 Left-wing group Teaching for Change suggested on Constitution Day that teaching methods on the constitution should focus on race and class issues, rather than what it calls “worship” of our founding document.
The group contacted its subscribers in an email, saying,

“Students deserve a more critical and nuanced exploration of the Constitution—one that is alert to the race and class issues at the heart of our governing document.”

The email included links to several Zinn Education Project publications and lesson plans. One of these lesson plans outlined a Constitutional Convention role playing game that is supposed to give students the “chance to see the partisan nature of the actual document produced in 1787.”

“Instead of including only the bankers, lawyers, merchants, and plantation owners who attended the actual Constitutional Convention, the activity also invites poor farmers, workers, and enslaved African Americans,” the website said.

Does this kind of rhetoric belong in the classroom? Or is it proper to learn the history and importance of the document and the country’s founding fathers?