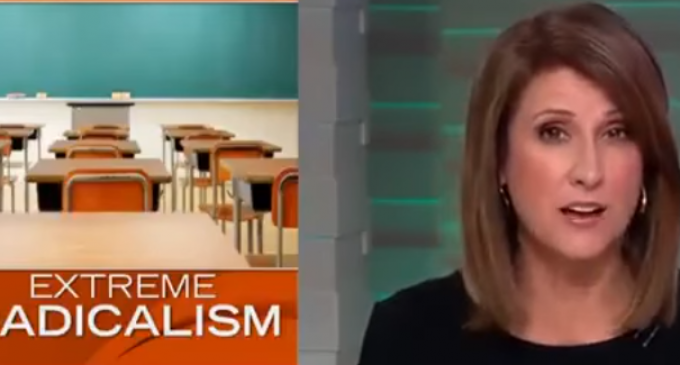 As much as it is painful to admit it, we live in an era of an escalating clash of cultures. One hope of modernity was that we would evolve into people who were tolerant of others, non-judgmental, and with a growing sense of community. This describes a world the exists only in the minds of the utopian left, or among those who are disconnected from reality. The opposite of that is what is happening. And, tragically, it's happening at a much younger age.

The innocence of youth is a myth. Or at least it has become a myth at an increasingly younger age.