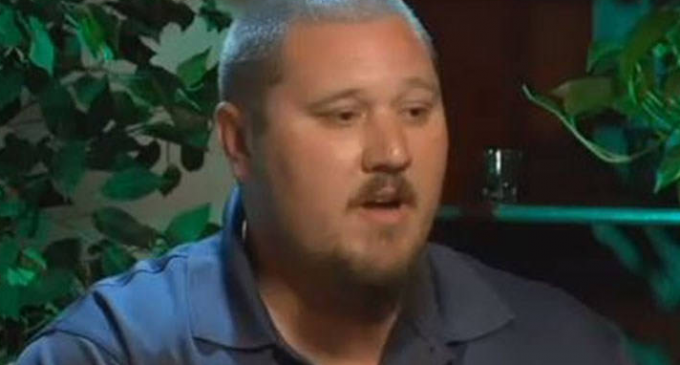 When one reads about the stuff teachers make their students do these days, one can't help but clasp their head in shock and mutter to themself “What the heck were they thinking?”

The latest example of an educator on a serious power trip comes from Virginia, where an 8 year-old boy came home from school telling his parents he had a bad day. Wondering what could possibly so have unnerved his son, Shawn Martin asked what happened at school. What he learned made him furious – and rightfully so.

Apparently, someone in the child's class urinated in a toy bucket, prompting the teacher to ask for the student responsible to step forward. When no one did, she allegedly made each male student place their head in the bucket and smell the urine in order to ascertain who did it.

In spite of the clearly degrading and unsanitary nature of this act, the school has not dismissed the instructor, claiming that it is treating as a “personnel matter” and will deal with the issue appropriately. Gee, never heard that one before!

Find out more on the next page: