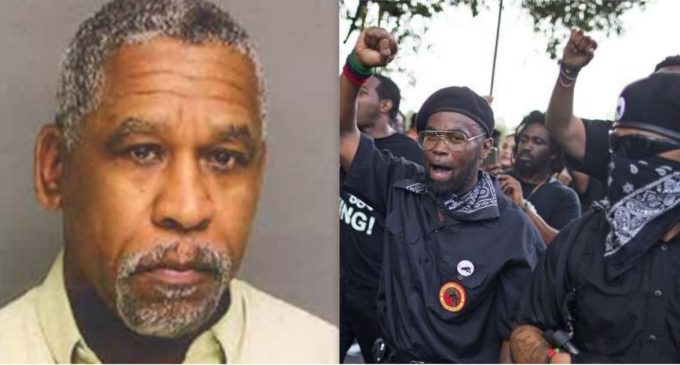 The Black Panthers is not at all a new group. They may be currently in the process of reenergizing themselves, but they date back to the 1960's when they hijacked the peaceful elements of the civil rights movement and turned it violent. They remain committed to resolving their alleged grievances through violence. Hence, they are rightly considered a terrorist group and those who chose to associate with them should be suspect.

They are not just active in street protests. They also insinuated themselves into venues such as college campuses where their radical teachings and promotion of violence can take root among the more radical of the student body.

Yet their most serious threats involve a declaration of war on white America such as we witness in Milwaukee. These people are deadly in earnest about their goal of reducing the white population of America. Ignore them at your own peril.