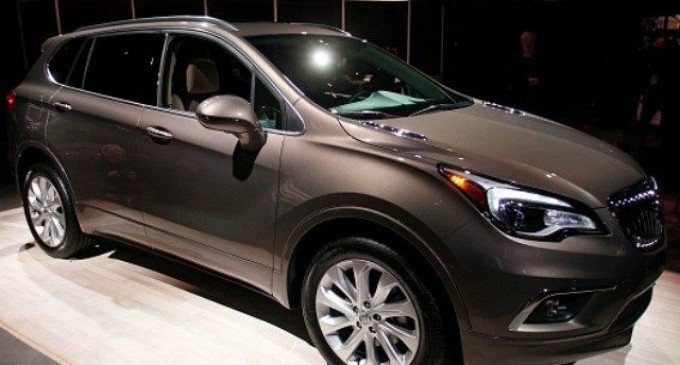 The mammoth taxpayer-funded bailout of General Motors at the start of President Obama's first term was a slap in the face to the many other companies and businesses that were struggling financially. While there are those who say that it helped the auto industry survive, it also prevented the overextended GM corporation from declaring bankruptcy and restructuring to shed itself of unreasonable union rules and personnel and hoary labor regulations. And the U.S. corporate tax structure, highest in the developed world, ensured that continuing to do business in the U.S. would be difficult, at best.

The claim now is that GM paid the loan back and all is right again. But that is an overstatement of gigantic magnitude. The bailout was a huge giveaway to organized labor which now owns a significant portion of the company, and the coming release of the Buick Envision, a luxury crossover vehicle in summer of 2016, is sure to have many politicians and workers crying “foul” and demanding a replay.

Why Envision is a problem, page 2: