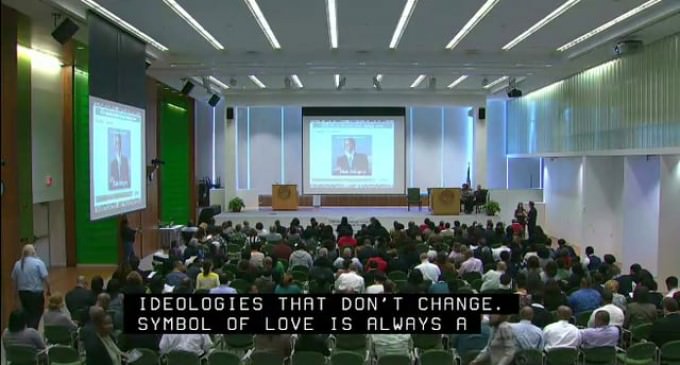 Conspiracy theorists are an awfully strange bunch. From tales of secret reptilian overlords to the argument that Jews are really behind everything, their ideas can seem a bit funny, but not threatening. Often, these fringe lunatics don't have any grasp in the political system- and that's a good thing!

Well, they haven't really had a foothold in politics until now. Federal government tax money was spent to hire a racist black conspiracy theorist to tell them how “only white men buy prostitutes” or how Bill Cosby was actually framed by the federal government to discredit the black man.

FIND OUT WHAT ELSE HE SAID ON THE NEXT PAGE: