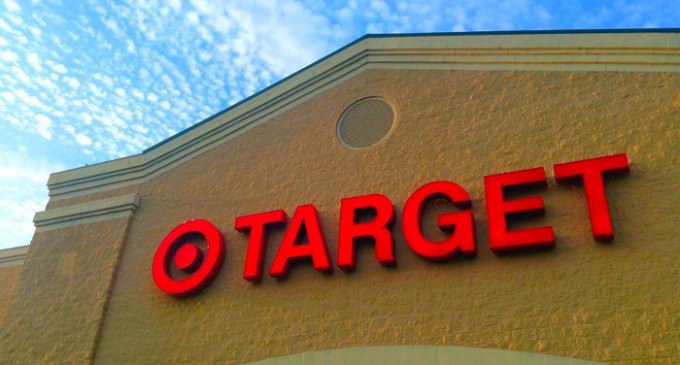 Target could have had the homicide of a young girl, in one of their stores to deal with, had Michael Turner had not come to her rescue.  In 2013, Allison Meadows, then 16, was shopping at the East Liberty, Pennsylvania, Target, when she was stabbed by Leon Walls.  Walls rushed into the store after her and attacked Meadows with a knife.

Allison Meadows is quite grateful to the stranger who came to her rescue on that day.  Without Turner's help, her injuries would have been much worse, if not fatal.  Turner, along with many other men, jumped to her rescue, confronting her attacker and chasing him out the front of the store with a baseball bat.

Walls was convicted of attempted homicide, with the assistance of the store surveillance video, and certainly with the testimony of Meadow's rescuers.

Target once again has made an ill-considered move and has sued Michael Turner for “endangering store customers”.

Target would have rather dealt with a great deal of blow back had a customer been stabbed to death in their establishment; instead they had a hero chase a knife-wielding man outside so he could be arrested.  Read more Target idiocy on the next page.