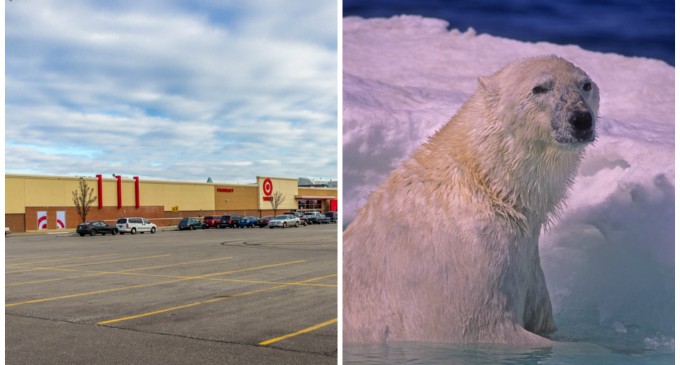 It has now been over a month since Target announced that it would begin to allow male customers and employees into women's restrooms and fitting rooms as long as they “identify” as women.  The policy applies to female employees and customers as well.  Following the April 19 announcement, the retail giant received praise from many in the LGBT community and on the far left.

Much of that praise, however, has been drowned out by the #BoycottTarget movement, which has garnered over 1.25 million signatures on its boycott pledge.  Clearly, Target massively underestimated the public's tolerance for left-wing, politically correct nonsense.

Research estimates that transgender people make up roughly 0.25% of the American population, and apparently a significant number of the remaining 99.75% of Americans are not comfortable sharing restrooms or changing rooms — or allowing their children to do so — with people who feel they were “assigned” the wrong gender at birth.

Since its announcement, Target's sales have seen a sharp decline and CEO Brian Cornell knows the cause.  Climate change of course.  To read what Cornell had to say regarding the company's sales plummet, and why the weather — not its bathroom policy and massive boycott — is to blame, continue reading on the next page: