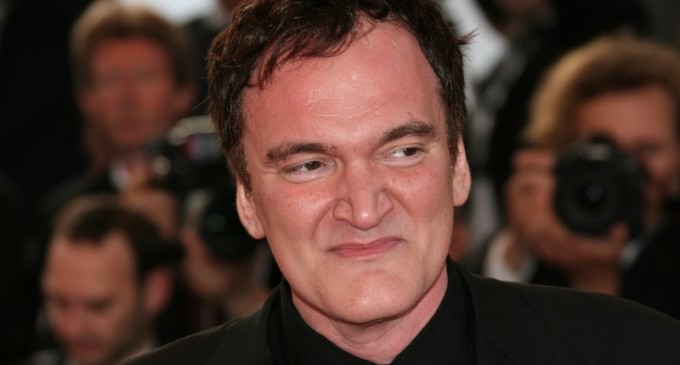 Leave it to Hollywood to put it’s foot in it’s mouth when talking about politics.

With the premiere of his eighth film, The Hateful Eight, imminent, director Quentin Tarantino has made clear his hatred for law enforcement officers, saying that he “utterly rejects” the argument that we shouldn’t judge the majority of honest cops by the minority of bad ones.

According to him, all cops are complicit in the “institutional racism” that he, along with many liberals, believes pervades the criminal justice system. Thus, in his opinion, there are no “bad apples” because the apples are bad by definition.

It shouldn’t be surprising that Tarantino said such an outlandish thing about the police, however. Just recently, he has become involved with the controversial Black Lives Matter movement, even attending an anti-police march in New York around a month ago.

Turn to the next page for more information about Tarantino’s outburst: