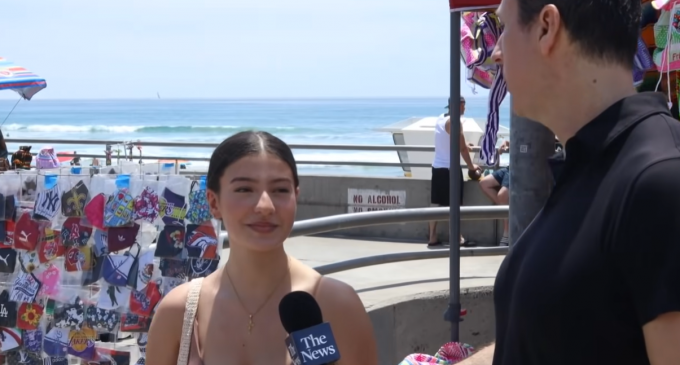 The two most dangerous things in the world are sincere ignorance and conscientious stupidity.
– Dr. Martin Luther King

There is nothing more frightful than ignorance in action.
― Johann Wolfgang von Goethe, Collected Works

Being ignorant is not so much a shame, as being unwilling to learn.
― Benjamin Franklin

He knows nothing; and he thinks he knows everything. That points clearly to a political career.
― George Bernard Shaw, Major Barbara

Truth is by nature self-evident. As soon as you remove the cobwebs of ignorance that surround it, it shines clear.
– Mahatma Gandhi

Ignorance is the parent of fear.
– Herman Melville

There are in fact two things, science and opinion; the former begets knowledge, the latter ignorance.
– Hippocrates

Occasionally he stumbled over the truth, but hastily picked himself up and hurried on as if nothing had happened.
– Winston Churchill

Ignorance is a voluntary misfortune.
– Anonymous

Most ignorance is vincible ignorance. We don’t know because we don’t want to know.
– Aldous Huxley

The highest form of ignorance is when you reject something you don’t know anything about.
– Wayne Dyer

Where ignorance is our master, there is no possibility of real peace.
– Dalai Lama

Ignorance is preferable to error; and he is less remote from the truth who believes nothing, than he who believes what is wrong.
– Thomas Jefferson