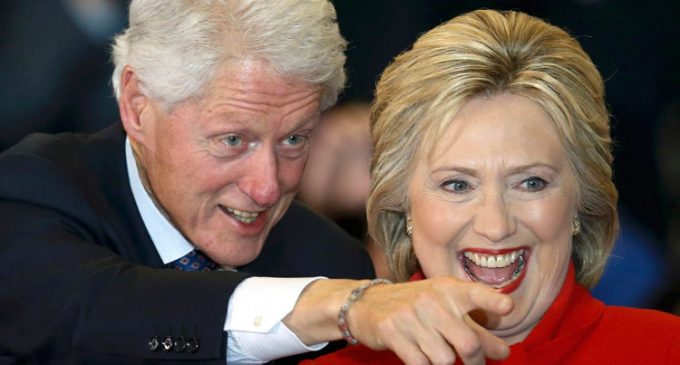 When you look at the way the media, and people in general, treat Donald Trump compared the way they treat Hillary Clinton, there's a definite double standard, which leads one to beg the question: If the Republican candidate wasn't named Donald Trump, would they still be treated the same way. The short answer is yes. The liberal kool-aid drinkers have been so heavily brainwashed by people like the Clintons and the Obama administration that their moral compass no longer turns. Otherwise, there would be so much outrage over things that Donald Trump said ten years ago and absolutely no outrage over the things that Hillary has said and the bodies she's left in her wake.

You could spend hours searching the Internet for the reasons people don't like Donald Trump and only come back with two answers. One, something snarky about his hair. Two, something he said that offended somebody. That's what this presidential race has become, a merry-go-round of people being offended. And like the recent comments that have come to surface about something Trump said about a woman ten years ago, it's not really relevant. You can look at the past of any president before taking office and find miles of lewd and suggestive comments. For example, Abraham Lincoln's personal diaries are filled with racial slurs.

The point is, if you were to weigh the sins of Hillary and Donald Trump, the scale would lean so heavily towards Clinton that it would break the scales. How about we take a look at some of the things Hillary has said over the years.

See what she's said on the next page.