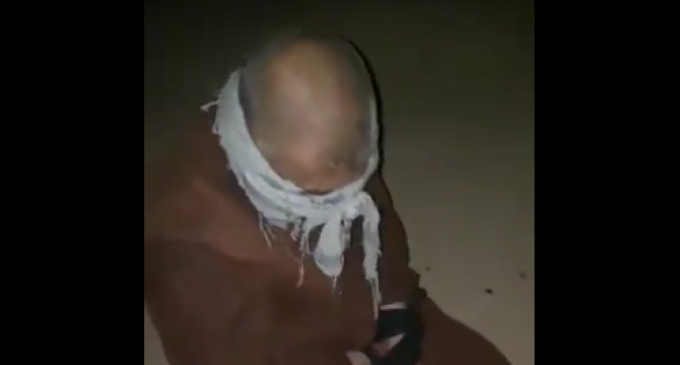 Lt. Col. Oliver North warned on Hannity on Thursday that the Taliban has obtained personal details of everyone who worked with the US in Afghanistan and is using the information to hunt down and execute people.

“They’ve got the bank records. They got it all thanks to the embassy… It is being reported that the Taliban has captured the payroll data from the American embassy and the Kabul banks showing the names, addresses and phone numbers for locals now being hunted down,” North said.

North also revealed that Anti-Taliban resistance groups in the Panjshir Valley have called him in a plea for help, prompting the Colonel to ask “is anyone in the US government answering the phone?”

The amount of blood on Biden's hands will be tremendous, not to mention how he has greatly eroded America's credibility around the world  – who would want to work with us after this? Working with the Americans can get you killed. Although that effect probably doesn't trouble China-bought President very much.

Move to page 2 for more details plus video.