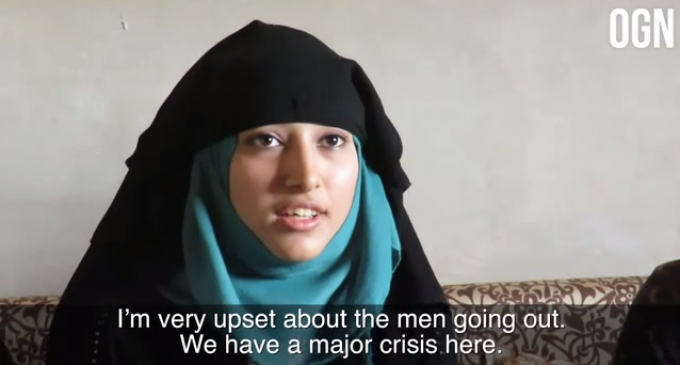 A short film has been released documenting the distress and sense of betrayal felt by Syrian women and families, abandoned by the men who have migrated to Europe amid the civil war. It reveals a lot about what we already know regarding the Islamist invaders.

In the film, made by Citizen Journalism platform On The Ground (OGN), journalist Bilal Abdul Kareem visits a refugee camp in Syria, “because I wanted to get some of the opinions of some of the people that are here regarding the refugees who are flooding into Europe and other nations,” he says. See his results on the next page: