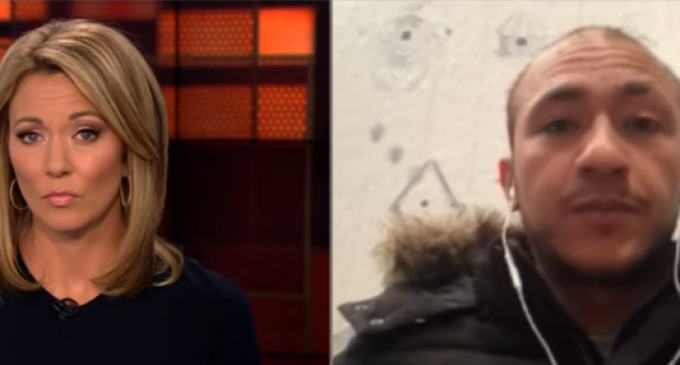 The Syrian civil war is an almost impossibly convoluted conflict. The United States, Russia, and Syria all want to rid the nation of ISIS, but can’t agree how to do it or who to support. Russia wants to keep Bashar al-Assad in power — a position that was, until recently, not in-line with American interests. But two weeks ago, the Trump administration claimed that removing Assad was no longer a priority the United States. One week after that, Trump launched an attack on one of Assad’s military airfields.

The three countries can’t seem to agree on who to support on the ground, either. What one country calls “moderate rebels,” the other identifies as terrorists.

Needless to say, the situation is a bit complicated.

But most of the world tends to agree that Trump’s latest airstrike might lead to a safer Syria. Vladimir Putin and Assad may not be among them, but even Syrians on the ground are rallying behind Donald Trump.

Watch as one Syrian offers thanks to Donald Trump on the next page: