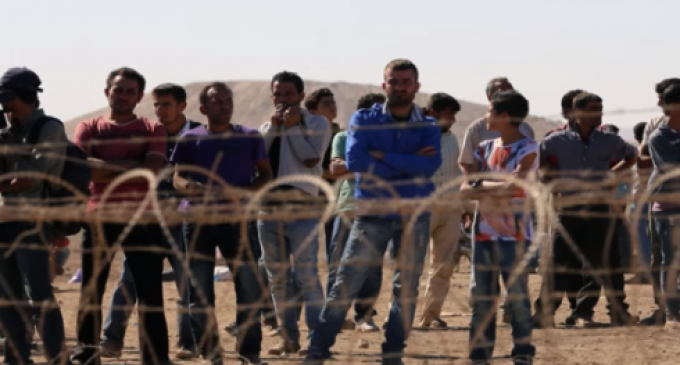 Muslim refugees have already devastated communities across Europe. They've vandalized local towns, spiked crime rates, and raised terror threats across western Europe. But what about their effect on government?

Apparently, they're draining their coffers, as well.

Since overwhelming the region last year, many refugees have managed to obtain hundreds of thousands of dollars in local entitlements — much more than even the average citizen.

Still, Europe continues to accept these so-called “asylum-seekers” with reckless abandon. And considering these refugees are being welcomed with hundreds of thousands of dollars in free money, they're not likely to stop any time soon.

The migration crisis is set to continue for the foreseeable future, and the European Union has no one to blame but itself. They created the policies that began their own destruction, and they refuse to backtrack now that the damage is being done.

See how one Syrian refugee managed to use his multiple wives to collect hundreds of thousands from Germany on the next page: