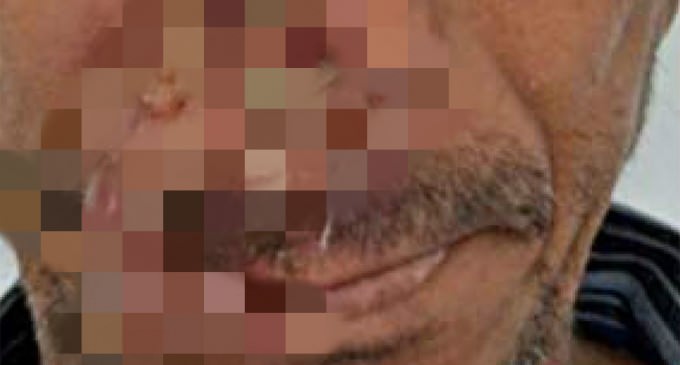 With all of the controversy surrounding the immigration of Syrian refugees into America, people are forgetting to ask some pretty important questions. For starters, what diseases could these refugees be carrying that could pose a danger to health of American citizens.

While President Obama and his administration of carrion birds assures us that their health screening process is thorough, what makes him think that American doctors know anything about what diseases people coming here from across the world might be carrying?

Health agencies confirmed this week that Syrian refugees have transported leishmaniasis to Lebanon and Turkey. Yes, that's still pretty far away from the United States, but let's not forget that the refugees that are entering Lebanon and Turkey and the ones being admitted into the U.S. are from the same place.

To make the problem worse, those afflicted by this disease can be infected for weeks, months or even years without showing any symptoms. If you think that's bad, wait until you find out what the disease is.

Find out what the disease is on the next page.