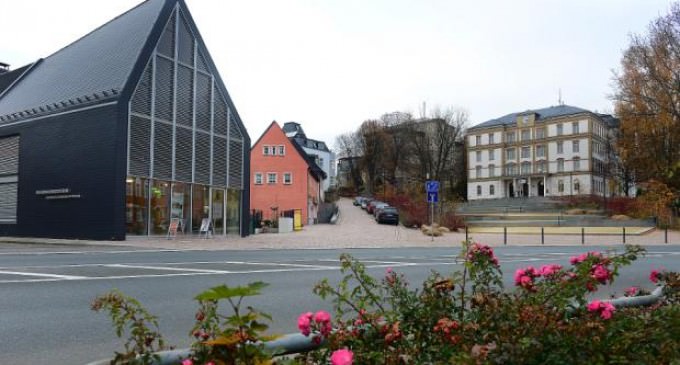 For a “religion of peace”, Muslim immigrant men behave so counter to such a claim.   Two sexual assaults, as well as an attempted theft occurred in the town of Mittweida,  in East German Saxon, by a 24-year-old Syrian Migrant.  Islam has no respect for morality, western culture and women, so a rape is not an evil, but rather a right.

The first attack was early in the morning around 5:50, on Wednesday, when a 30-year-old woman was attacked by the migrant who demanded money, when she refused, he attacked her and sexually molested her.  She was saved by fighting back and screaming, and the attacker ran off when a witness said he had called the police.  Only 20 minutes later, the man attacked again, pulling a 50-year-old woman to the ground to rape her.  A witness  ran to help her and the migrant ran away.

Another assault occurred an hour later on a 63-year-old woman, in an attempt to rob her.  He tried to grab her purse when she refused, but ran away when she hit him with her umbrella.

On page two, read about the arrest of by this Syrian Muslim