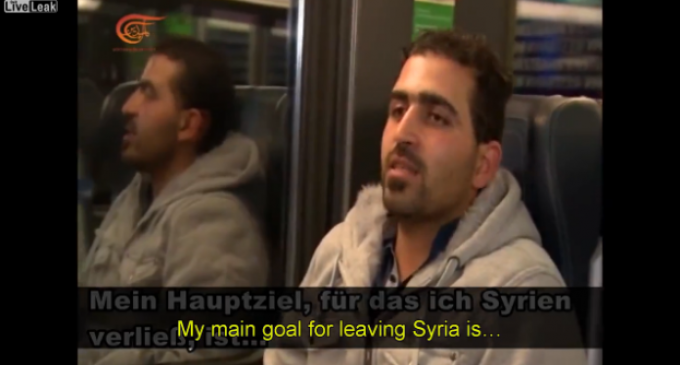 For months now, politicians on the left have demonized conservative thinkers, and simply those who posses a little common sense, who claim we should turn a suspect eye toward the people coming from Syria claiming refugee status.

Proposals have run anywhere from deeper investigation into refugee applicants all the way to a total ban on non-citizen Muslims from entering the United States. In each case, the left has shot back by saying that its cruel and heartless to levy such strict standards on people who are simply trying to flee war.

Well now that very assertion — that they leave solely to live in peace — is being called into question.

A recent “refugee” has now been quoted saying the real reason many or leaving Syria.

Info Wars' report on that man and his beliefs can be found on the next page: