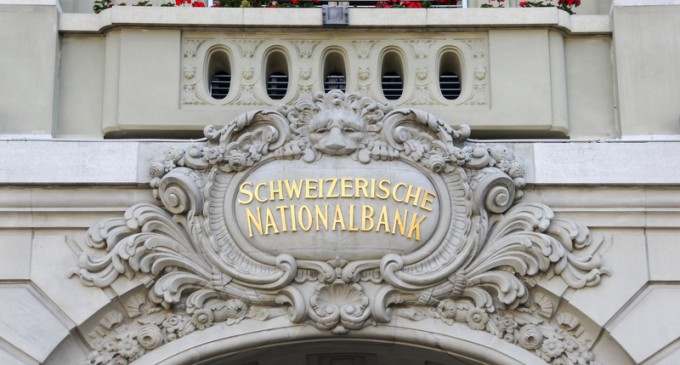 Switzerland has a reputation as one of the safest places in the world to store large amounts of money, and a new development in the country may make that money even safer. Following Iceland's lead, the Swiss government is considering a referendum that would put a stop to one of Big Bank's most dangerous practices.

This referendum, called a ‘war against the banksters', aims to protect the money that private citizens entrust to the banks, while stopping corporations from spending money it doesn't have. After the global economic meltdown that erupted in 2008, moves such as these may ease the concerns of a still-weary population who is still distrustful of the banking industry.

While regulation of big banks is a no-go for many conservatives, this one looks to protect the average citizen directly. Its worth a look, particularly from afar, as Switzerland attempts to make the plan a reality.

See the specifics on the next page: