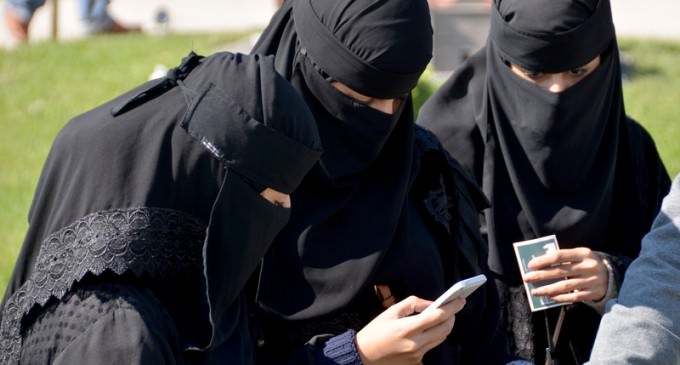 As wave upon wave of Muslim refugees swarm into Europe, Switzerland is taking a stand for it’s culture.

Disturbed by a rise in the amount of Muslim women who have taken to wearing burqas in public, the Swiss Parliament ruled in favor of a measure to ban women from wearing the full-body garment, with violators being subjected to as much as £6,500 in fines. The move, originating in the canton of Ticino, was supported by a whopping two out of three voters, with many motivated to support the referendum on account of the increasing risk of terrorist attacks all over the continent.

The measure, which applies to Muslim Swiss citizens and foreign tourists alike, only prohibits veils that conceal the entirety of the wearer’s body, leaving masks, balaclavas and helmets untouched. The proposal’s author, Giorgio Ghiringhelli, hailed the parliament’s vote in favor of it, lauding it as a stern message to “Islamist fundamentalists” lurking within the small country.

Turn to the next page for more about the Swiss burqa ban: