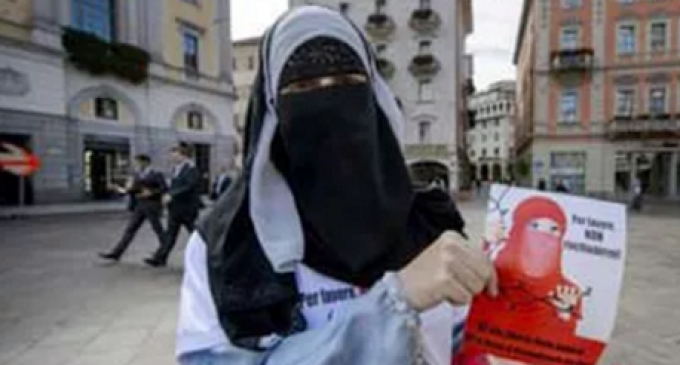 Despite the media's attempts to convince people that there's a lot of outrage over Switzerland's burka ban, local authorities and business owners are telling a different story. The bill, introduced last year, banned people from wearing the burka and the niqab, which is covers everything but the eyes. According to reports, nearly two-thirds of voters supported the ban after the vote was held in the Swiss State of Ticino. However, since 2016, only half a dozen women have faced court proceedings, and most of them were actively protesting, willing committing acts of civil disobedience.

State-Wide police chief, Norbert Gobbi has said that the burka ban has been followed by visitors after having it explained. When they come into hotels wearing the burkas, the owners have pamphlets on hand that explain the rules and why they're in place. They've been pleasantly surprised at how many women have willingly removed their burkas in acceptance.

Find out what Gobbi is saying about Arab tourists on the next page.