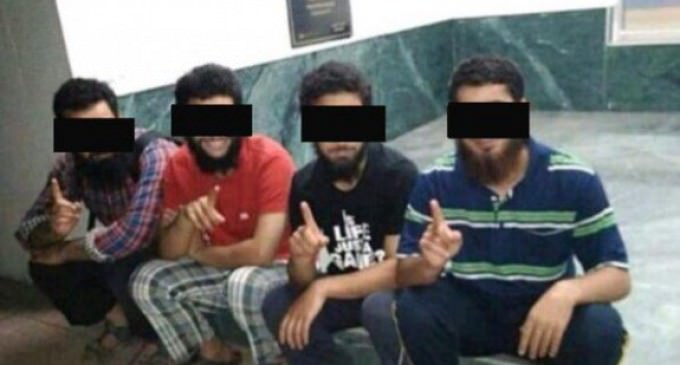 Democrats and Republicans alike have been shocked, just shocked at Donald Trump's recommendation that the United States suspend the immigration program inviting Middle East refuges into the country who are purportedly fleeing a civil war in Syria. They have denounced the GOP presidential front runner for being xenophobic, a religious bigot, and an all around evil person, specifically for saying that the refugee program should be suspended until the U.S. immigration service can figure out how to accurately vet the incoming Muslims to ensure that they are not actually Islamic terrorists in the guise of displaced families.

Trump made the recommendation in the wake of the horrendous slaughter of 130 Parisians at the hands of Jihadi Muslims who were in Paris, many under the guise of peaceful foreigners, and the despicable killing by a husband and wife Islamic couple of 14 people in San Bernardino about two weeks ago. The wife was a Pakistani immigrant who came into the U.S. on a “fiancee visa”, and although her social media pages over the last few years had declared her desire to become a martyr and kill westerners, the U.S. immigration service had no idea she was a terrorist in waiting, and they had failed to screen her from coming into the country.

Add to that the fact that Islamic State or ISIS, the Islamic terrorist organization currently cutting a deadly path through Syria and Iran, has indicated its intention of placing sleeper cells in the U.S. through the refugee program.

Nevertheless, the Obama administration has denounced Trump, as have most of the prominent democrats  and virtually all of the Republican presidential candidates for his “outrageous” call for a review of our immigration policies. The public, however, has been much more supportive and suggested that the health and safety of U.S. citizens should be a much greater priority than taking in migrants who cannot, at this point, be completely vetted. It seems that Trump has touched a chord, and though the politicians on both sides of the aisle seem to be trying to discredit Trump for political reasons, he continues to rise in popularity with the American people, and the politicians look like the ones who are ignoring the safety of the public.

And then there are the events in Europe that also suggest that Trump is absolutely correct in his call for a cessation to immigration while the immigration service reevaluates its program.