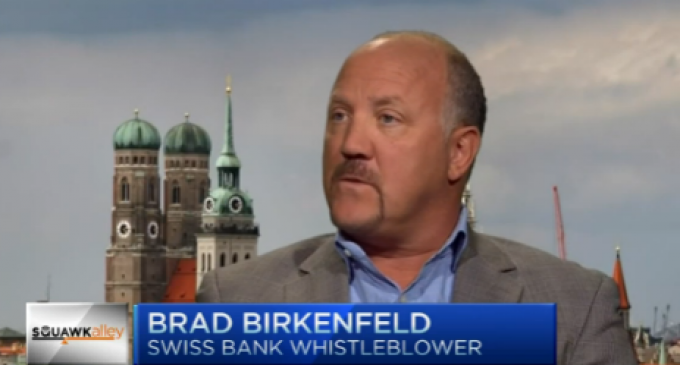 In the weeks following the release of what have come to be known as the “Panama Papers,” many people have noticed something odd about those named in the 11.5 million documents — or perhaps more accurately, those not named.

Conspiracy theories have run rampant as to why the largest journalistic leak in history is suspiciously devoid of American officials.  Of the 12 current or former world leaders and 128 politicians implicated in shady financial deals and wholesale corruption, there are precisely zero American names.  Many have noticed that there is also a dearth of leaders from NATO countries and Israel.

Russian President Vladimir Putin is probably the biggest name to come out of this story (though he is not directly implicated).  Other big names include Chinese President Xi Jinping, Pakistani Prime Minister Nawaz Sharif, the King of Saudi Arabia, the family of Syrian dictator Bashar al-Assad, and the now-former Prime Minister of Iceland — who stepped down in the aftermath of the leak.

People have theorized that anybody from George Soros to the Illuminati are responsible for the leak, and now a Swiss Banker (who is also a U.S. citizen) who is widely regarded as the most notable financial whistleblower ever, has made his own allegation.  To see why Bradley Birkenfeld claims that the CIA is behind the link, continue reading on the next page: