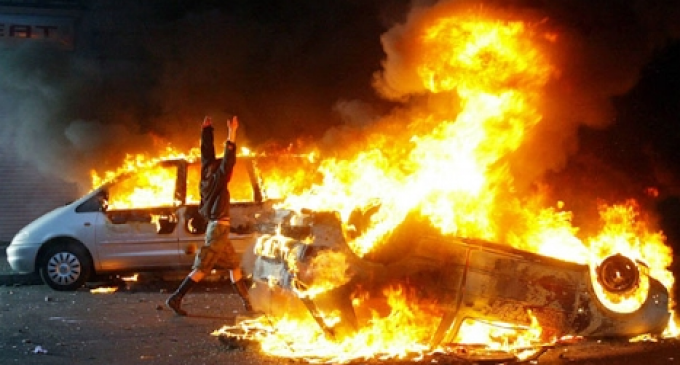 Last week, the mainstream media all reported the same lie — that Donald Trump mistakenly referred to a non-existent terror attack in Sweden. Here is what Trump really said:

All of the locations Trump listed have one thing in common — sky-high crime caused by migrant communities.

Despite never mentioning a terrorist attack, the media widely reported that Trump had claimed that one had occurred. Trump later clarified that he was referring to a Fox News report that highlighted crime in Sweden's migrant neighborhoods.

The media didn't buy it. They claimed that Sweden had no migrant problems and that Trump was just saving face — but migrants in Sweden proved Trump correct the very next day.

Read about the migrant riots that erupted in Sweden on the next page: