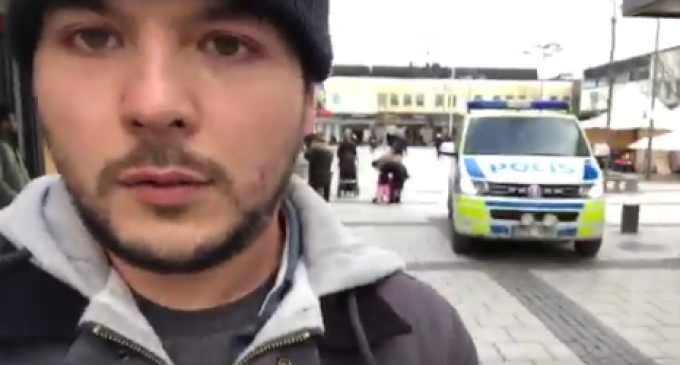 President Trump has frequently asserted that migrants present a danger to the nations into which they flood — especially those who have not been aggressively vetted. This has enraged the left as it works directly against their goal of the destruction of western culture.

Yet this has been proven to be true in case after case. Germany is losing control of its culture as well as its security as portions of its cities turn into zones of lawlessness and violence. The same thing has happened in Oslo, Norway. Now we can add Sweden to that list.