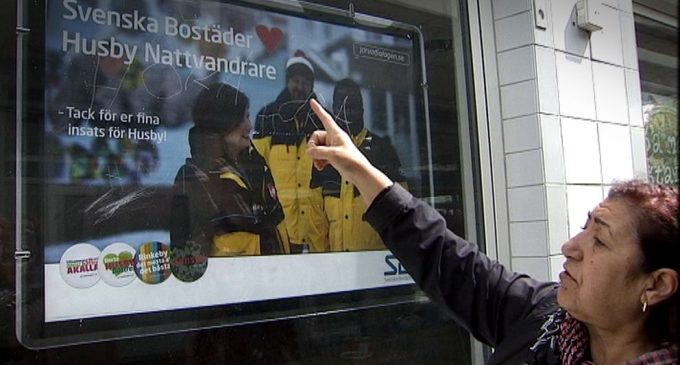 Much like liberalism as a whole, feminism is a bag full of angry cats (no pun intended). There are so many issues and so many discussions that need to be had, but are never addressed and never talked about. It’s out in the open, yet, it’s revered among “feminists” and treated like the world’s greatest secret. The truth about it, however, is that it’s not really a secret at all. Much like the myths of gods and heroes spread by the Greeks, it’s revered for the mere fact that nobody can explain it. And that’s not because it’s lost in translation. It’s because it means whatever the person saying needs it to mean in for the situation they need to use it in, which often results in some incompatibilities.

For example, feminists in Stockholm are now leaving migrant heavy areas because they no longer feel safe. While their safety is important, it’s also important to see the irony in this. Not only to do Muslim men treat women like property, but the Quran actually encourages it. This is ironic because most “feminists” believe in equality and the acceptance of others, even based on religion, yet they won’t stand up for the rights of women metaphorically or “literally” chained to a belief system that encourages oppression.

One feminist in particular and a former member of parliament for the leftwing Swedish Democrats is among the people fleeing these areas.