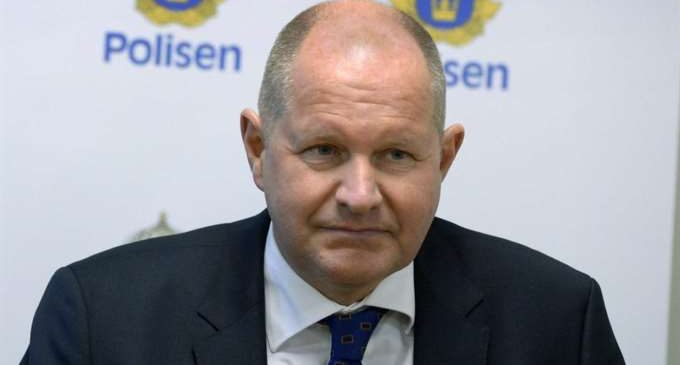 We have national leaders and their willing allies, often in the media, who refuse to acknowledge the concept of passing the point of no return. In other words, contrary to what many left-wing interventionists believe, you can so profoundly screw things up that they simply cannot be fixed. At least not without a total reset, if that is even possible.

One would hope that leaders who have yet to destroy their nations by allowing unlimited Muslim immigration would take note of what is happening in nations that have done so, or are otherwise well on their way to doing so.

Muslims arrive with not just a set of religious beliefs, but with a religion that contains its own legal code. So, depending on how strictly the Islamic migrants are going to insist on living under their religion's unique laws is going to have a lot to do with whether your Western nation is going to be torn apart.

Sweden may have woken up too late to what they have allowed to happen. More on their tragedy on page two.