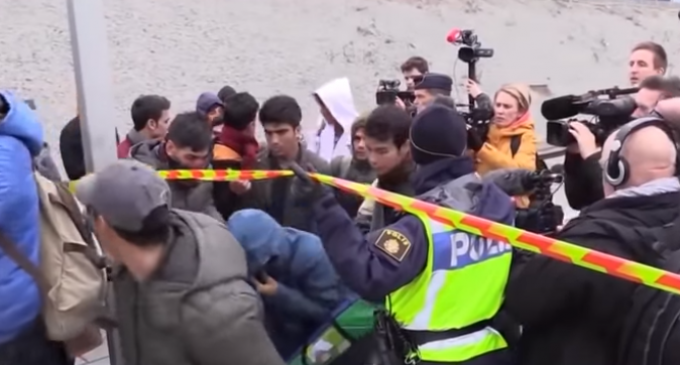 The influx of migrants into Europe is pushing the welfare state to the point of collapse. However, to government officials, the answer has nothing to do with curbing immigration. And therein lies the problem with the leftist “one world” socialist order. The rights of native citizens are secondary to the big picture,  Soros's goal for the future of the West. That is why your tax dollars are seen as nothing more pennies being tossed into the giant liberal wishing pound.

Image this, you’ve worked your entire life to prepare yourself for retirement, only to find out as the time drew near that the welfare state could no longer keep its promise to you, the native-born citizen, as your contributions to the state was still needed in order to fund social programs for migrants. If you find this objectionable, Swedish Socialist party Finance Minister Magdalena Andersson has something she wants to tell you.

Head on over to the next page to learn what is happening right now to the rights of native-born citizens in Sweden.