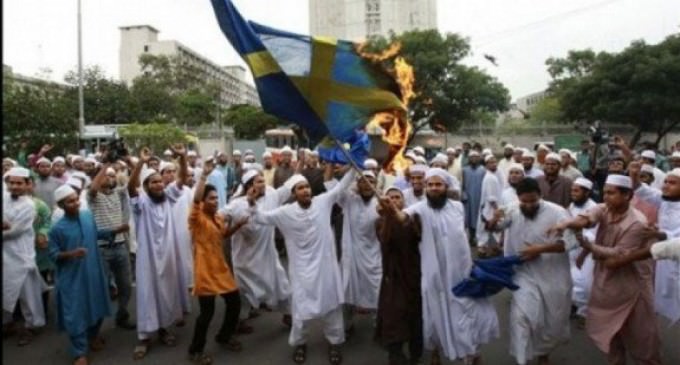 Sweden is finally taking a stand against migrants coming to their country under false pretenses and claiming asylum. They're telling them all to go back to their home countries, or be deported by the government.

This development comes after months of tense relations in Europe regarding the huge influx of migrants and refugees into the continent. While most countries in the region initially attempted accept as many into their country as possible — citing what many thought of as a humanitarian necessity — they've since been subject to huge spikes in crime, deterioration of living conditions, and even large scale cases of rape as a result of their new migrant populations.

Now, it seems, the countries are finally realizing how misguided their initial policies were. They've managed to do nothing to fight the actual problems from which the asylum seekers were fleeing, and managed to ruin their own countries in the process.

To see just how many people Sweden intends on deporting, continue reading on the next page: