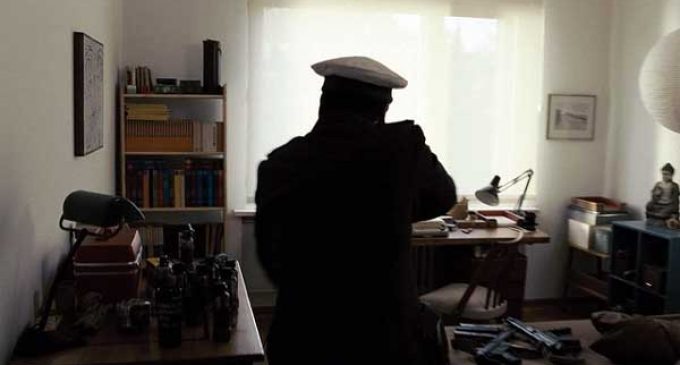 The Supreme Court has ruled that police may search a home without a warrant if they arrest the resident who refuses them access. In a 2006 ruling, the court determined that when police request permission to enter and residents disagree the objecting occupant's wishes prevail. This raises the possibility that law enforcement may now have an incentive to arrest and remove residents who object to the police entering a home.

Justice Samuel Alito wrote the court's 6-3 decision holding that an occupant may not object to a search when he is not at home.

Police found a shotgun, ammunition and a knife when they searched the Los Angeles apartment that Walter Fernandez shared with his girlfriend, Roxanne Rojas.

Fernandez told police they could not enter. But shortly after his arrest, officers returned to the apartment and persuaded Rojas to let them in.

Fernandez is serving a 14-year prison term on robbery and guns charges.

Justice Ruth Bader Ginsburg wrote in dissent that “Fernandez's objection to the search did not become null upon his arrest and removal from the scene.” 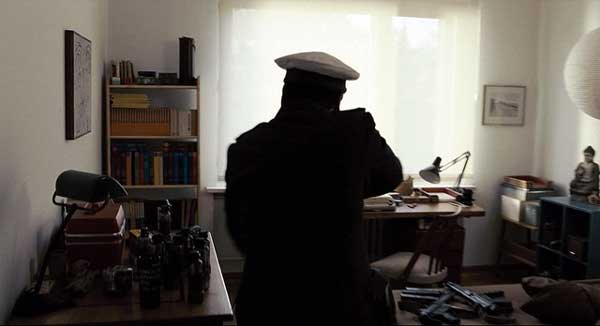