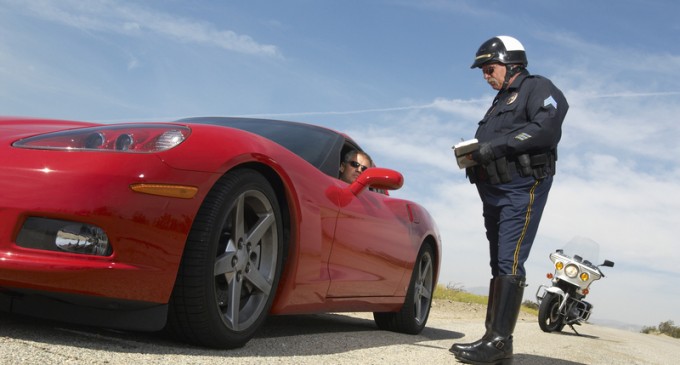 When the Supreme Court lost its most conservative member earlier this year, many thought that the remaining term could be a disaster for personal liberty cases. It turns out they were right. In the most recent decision, however, it’s not the court’s liberal wing who’s to blame. This time, the court’s traditionally conservative members dealt a confusing blow to the constitution’s Fourth Amendment.

Justices Thomas, Alito, Breyer, Kennedy, and Roberts joined forces in a decision that would grant the government additional search and seizure authority without probable cause. The decision likely intends to empower the police to stop and punish crime, but without prior knowledge of a crime being committed, all it does is allow a private citizen to be subject to imprisonment at the whim of U.S. authorities.

See what power this decision gives the U.S. government on the next page: