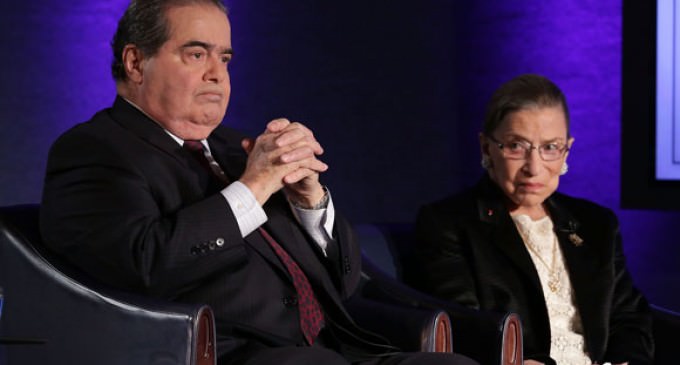 In a landmark 6-3 ruling reached on Thursday, the Supreme Court upheld insurance subsides for Obamacare in every state.

The King v. Burwell decision ruled that the federal government can continue to subsidize health insurance in the dozens of states that did not set up their own exchanges, a major victory for the Obama administration.

For Justice Roberts, who has now saved the ACA for a second time, stated “The combination of no tax credits and an ineffective coverage requirement could well push a state’s individual insurance market into a death spiral.”