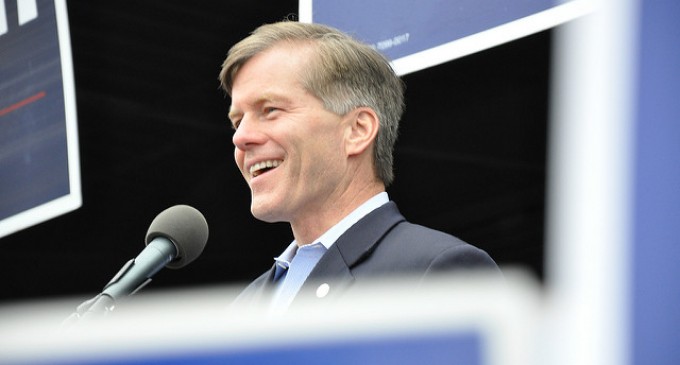 In a stunning defeat for the rule of law, the Supreme Court has decided to set the bar for prosecuting public officials engaged in corruption much higher than anyone has previously countenanced.

Hearing the controversial case of former Virginia Governor Bob McDonnell, the court unanimously ruled in his favor and overturned his conviction for bribery. The reason the court gave for this overwhelming display of support for McDonnell is that the jury who found the governor guilty in the first place didn't understand what constitutes bribery under federal law and thus believed that what he participated in fit that incorrect definition. Observers who read about McDonnell's activities for themselves, however, may very well come to a very different conclusion.

Seeking state funding for medical tests of dietary pills he planned to sell, Star Scientific Inc. CEO Jonnie Williams sought an audience with McDonnell to discuss the issue with him. So determined was Williams that he ended up giving over $165,000 in gifts and loans to the governor, gifts and loans he McDonnell insists were not linked to the “official action” Williams requested.