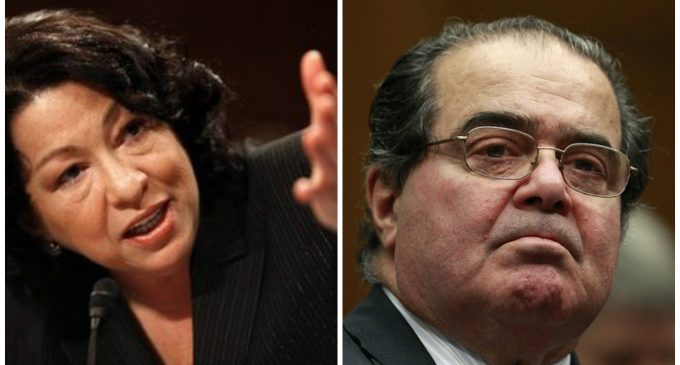 One of the most important powers of the president is the appointing of US Supreme Court justices with the consent of the Senate.  The reasons are simple.  For one thing, the decisions rendered by the Supreme Court have a profound and lasting impact on the nation's laws, how those laws are implemented, and what meaning is attached to America's founding documents.  For another thing, since these are lifetime appointments here, what a president does with Supreme Court nominees will impact the nation long after that president leaves office.

Witness the recent controversy that has surrounded the loss of Justice Scalia from the Supreme Court and the selection of his replacement.  This gives either Mr. Obama or his successor the opportunity to replace a strong conservative with either another of that persuasion or one who can be counted on to side with the liberal wing of the court.  Given the close divide within the court on ideological issues, this will be an appointment of enormous importance going forward.

Justice Sotomayor is one who can be counted on to take the liberal or progressive position, especially on cases touching on social issues.  For example, she is no friend to the pro-life movement or to those holding to a traditional understanding of marriage.  She can be expected to support open immigration.  She consistently rules from the left.

Given that liberal bias, what was her relationship with the late Justice Scalia, a staunch conservative?  See page two.