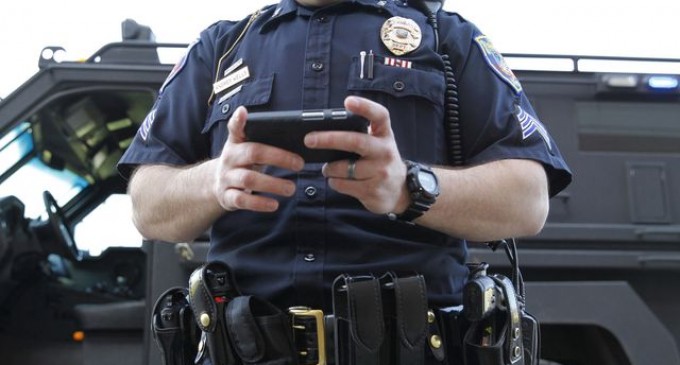 In a unanimous decision, the Supreme Court ruled on Wednesday that police must obtain a warrant to look around on your cell phone.

“The fact that technology now allows an individual to carry such information in his hand does not make the information any less worthy of the protection for which the Founders fought,” Chief Justice John G. Roberts Jr. wrote for the court.

“Our answer to the question of what police must do before searching a cell phone seized incident to an arrest is accordingly simple— get a warrant.”

Justices even said police cannot check a cellphone’s call log, saying even those contain more information that just phone numbers, and so perusing them is a violation of privacy that can only be justified with a warrant.

The chief justice said cellphones are different not only because people can carry around so much more data — the equivalent of millions of pages of documents — that police would have access to, but that the data itself is qualitatively different than what someone might otherwise carry.

He said it could lay bare someone’s entire personal history, from their medical records to their “specific movements down to the minute.”

The chief justice cited court precedent that found a difference between asking someone to turn out his pockets versus “ransacking his house for everything which may incriminate him” — and the court found that a cellphone falls into that second category.

Complicating matters further is the question of where the data is actually stored. The Obama administration and the state of California, both of which sought to justify cell phone searches, acknowledged that remotely stored data couldn’t be searched — but Chief Justice Roberts said with cloud computing, it’s now sometimes impossible to know the difference.

The court did carve out exceptions for “exigencies” that arise, such as major security threats. 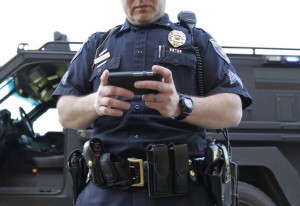