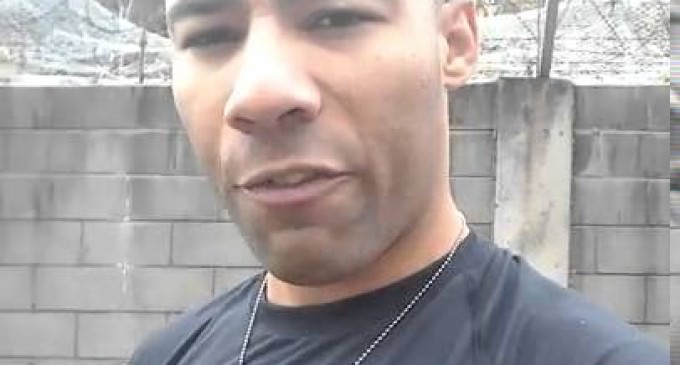 U.S. Army sergeant Marcus Rogers, who is currently serving in South Korea, has posted a new video in which he focuses on the causes of world turmoil and strife.  He points out that although the Islamic State (ISIS) is currently in the news with depictions of murders, bombings, and terror throughout the Middle East and Europe, and domestic upheavals such as Black Lives Matter and the many demonstrations occurring on college campuses throughout the U.S. are fomenting widespread anger and fear, there is a deeper root cause for all of the upheaval. His internet video has gone super viral and is causing a sensation on the web.

It is uncommon that one so young can have such a powerful voice, but the dangerous and turbulent times call for a strong voice to help us identify the source of the problems we have and to demand action from us to bring the world back on course.