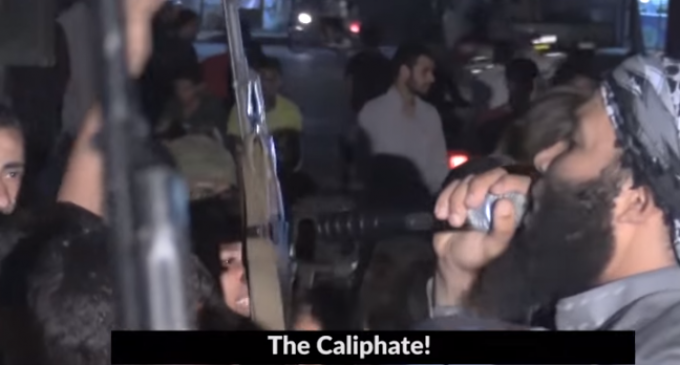 A courageous Sunni Muslim woman, Raheel Raza is speaking out against radical Islam in a video, gone viral, entitled, By The Numbers – The Untold Story of Muslim Opinions & Demographics,”  produced by the Clarion Project.

Raza is an author and has been a human rights activist and speaker against the rising trend of radical Islam for the past 20 years.  She has experienced death threats because of her beliefs, specifically after leading a mixed gender prayer congregation in Toronto.

In the documentary, By The Numbers, Raza states, “This in not an easy topic to discuss but in light of the fact that most of the terrorism in the world today involves Muslims in one way or another, and because it directly affects our lives and security, I think that we need to be able to have an open and honest and fact based conversation about that.”

View the video on page two and read the facts that support her position.